The Elephant Whisperer: My Life with the Herd in the African Wild (MP3 CD) 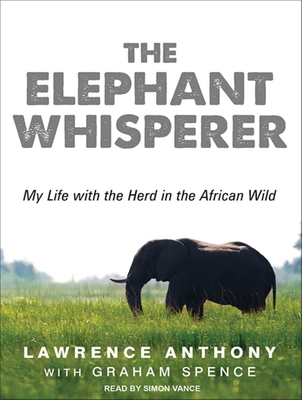 By Lawrence Anthony, Graham Spence, Simon Vance (Narrated by)
Email or call for price.
Out of Print